Any questions about our inventory? We're here to help.

I agree to receive text messages from Ziggy's Auto Specialties representatives and understand that no consent to texting is required for purchase of products or services.

Text sent to
We will answer you immediately 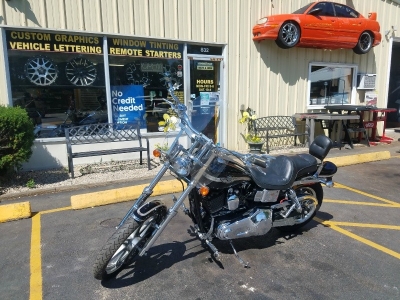 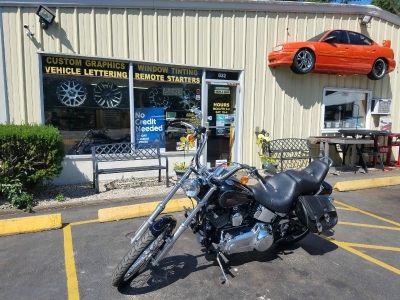 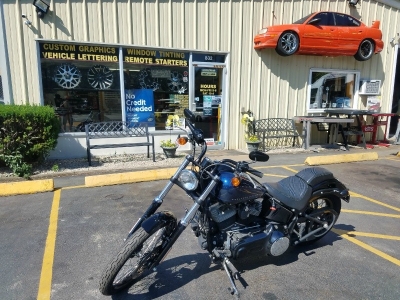 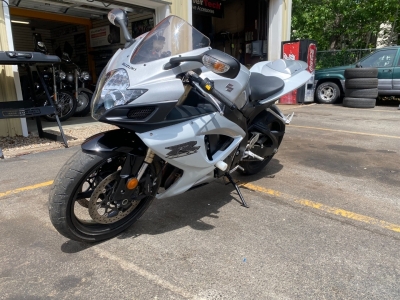 We are a family owned and operated business. It's not uncommon to come in and see a family members' face. Everyone at some point helps out to make cruise nights successful, or has been involved in some way to get Ziggy's to be the thriving company it is now. Whether it was during college, summer breaks or just because,  our family is just as dedicated as our full time crew and it's amazing. Please read below to see each individuals specialty. 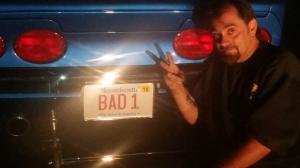 William is the owner, he started working at Ziggy's in 1988 as a mechanic and worked his way up through the years to becoming extremely knowledgeable in the complete operations. Later, he finally purchasing the company in 2003 and carrying on his passion for all things automotive. William specializes in taking a client's visions and making them a reality. It is not uncommon to hear his crew say "You want us to do what?" Followed by an explanation and a very abrupt "Yup, that's what I want, so let's make it happen". William will be the first to tell you that his team is number one in customizing anything on wheels! There is the right way and wrong way to do things, and William definitely does it the right way to make sure the customer is 100% satisfied. He has worked tirelessly to make Ziggy's what it is today, and people notice. 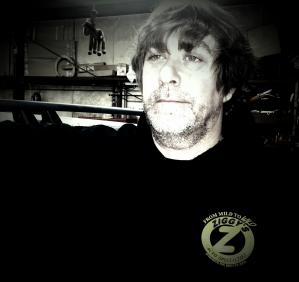 John has been with Ziggy's for over 27 years. He is a Master at window tinting, convertible tops, headliners, and a master interior fabricator. He is known for his crisp tinting lines, and having an eye for the details on vehicles, especially when it comes to placing custom graphics and striping to enhance the look of a vehicle. You can usually find him quietly in the corner minding his own business, until you get some random hilarious comment out of him in response to your conversation ( which you didn't think he was paying attention to). In addition to his knowledge and experience with those areas, John is also a very skilled mechanic with a keen eye and ear for diagnostics. 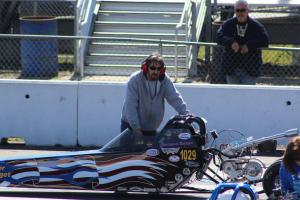 John has been at Ziggy's for the past 16 years. He is a master at building or rebuilding motors. Hand him a box of parts and say "Figure it out," and a few hours later you will have a completely functioning carburetor. He is known for his unique ways and his vast knowledge of all motors, carburetors and antique cars, as well as racing vehicles and more. He is a master fabricator, if there isn't a way to do something, he will invent a way. For John there is no such thing as "I can't", there's only, "OK I'll get it done". If you hear us using the words "Angry Elf" or in the winter months "Baby Jesus" you know who we are talking about. 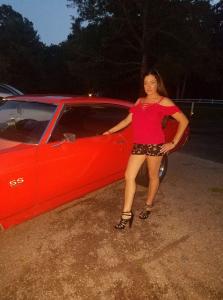 Angie has been with Ziggy's for the past 12 yrs. She's had a passion for cars since she was a child. Her specialties include used car sales and the behind the scene duties that help make the company function smoothly on a day to day basis. Angie loves a challenge and it's not uncommon to find her involved in the many different aspects of Ziggy's. She's known to be William's 'pain in the butt', aka 'The Wife!" and she is always getting herself into mischief. It's great to listen to her when she has a funny story, which usually ends up leaving most of the crew just shaking their heads, and William usually following suit by saying "Oh, she's not kidding!"

Mac A.K.A The Lost Man

Mac joined our Ziggy family about 5 years ago, as one of our beloved customers. It seems he came here and just never left! Mac is a very important part of our day because he deals with ALL of our petty BS and keeps Ziggy's looking good by cleaning up around the shop and taking care of many of the little things we need. Whether it's getting parts or helping with our cruise nights, we can count on Mac. He has had a love for cars throughout his life and has had his own adventures including racing Shelby's and being sponsored by Kenny Brown Performance. 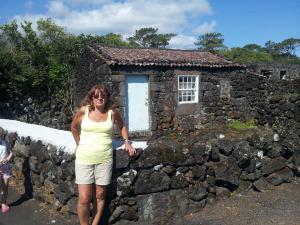 Lucy is the mom of William and John Baron. She has been involved with Ziggy's since the beginning. She's watched most of the crew grow up and turn into the amazing people they are. You can usually find Lucy cleaning a car, or kicking John Lydon in the butt in response to his shenanigans! Watch out, she's a feisty one you never know where she will pop up! She retired about 7 years ago and to keep herself busy she has become another wonderful asset to Ziggy's. 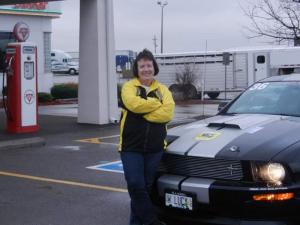 Mary A.K.A The Photographer

Mary has also become a part of the Ziggy's family starting as a customer and helping out with car shows. She is just a genuinely great person who is always there when we need her to be. She has recently become Ziggy's photographer, documenting all of the great work that the crew here is completing and her pictures are amazing. If you see a woman walking around with a camera, don't worry its just Mary the 'Ziggy's Paparazzi'! Rick Gray A.K.A Happy...The Driver of the Black Nightmare

Rick has been with the company since the early summer of 2017. He came in with no knowledge of how to operate a truck. He said "I can learn anything and master it". He wasn't lying. With a lot of training and his amazing ability to have determination, he is now one of the many amazing employee's Ziggy's has. He is the man behind the wheel of our tow truck, making it happen for towing. Rick even in the worst of situations has a positive attitude and outlook. He is famous for saying, "Yup, just one more run because I have a goal, I want to beat my record of cars!" Rick has grown to be the leader of the Towing Division.

Please welcome Tom (The Newbie) to the Towing Division. He is Newbie but has come along with a lot of Towing experience. He is humble & kind which makes him the perfect fit for the Island of Misfits here at Ziggy's. If you see him please welcome him to the company! 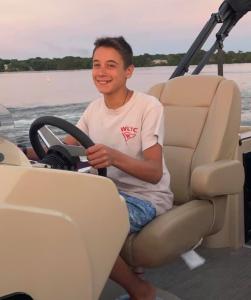 Jakob has been William's shadow at the shop since 2006. He has been trailing behind learning everything he can from his Dad. He is very passionate about vehicles and technology. He has built our Jeep, the Vega, and if it wasn't for him walking his mom (Angie) off the ledge with the 69 Chevelle Motor Swap it would still be blown up. You will often see him here after school working. He hopes to become a Medical Science Engineer, or Robotics Engineer in the future. If you see him share a fun old school story with him. He loves it. He is the Sonny pants for sure.

You have no vehicle saved.